History of Conservation Commissions in  Massachusetts 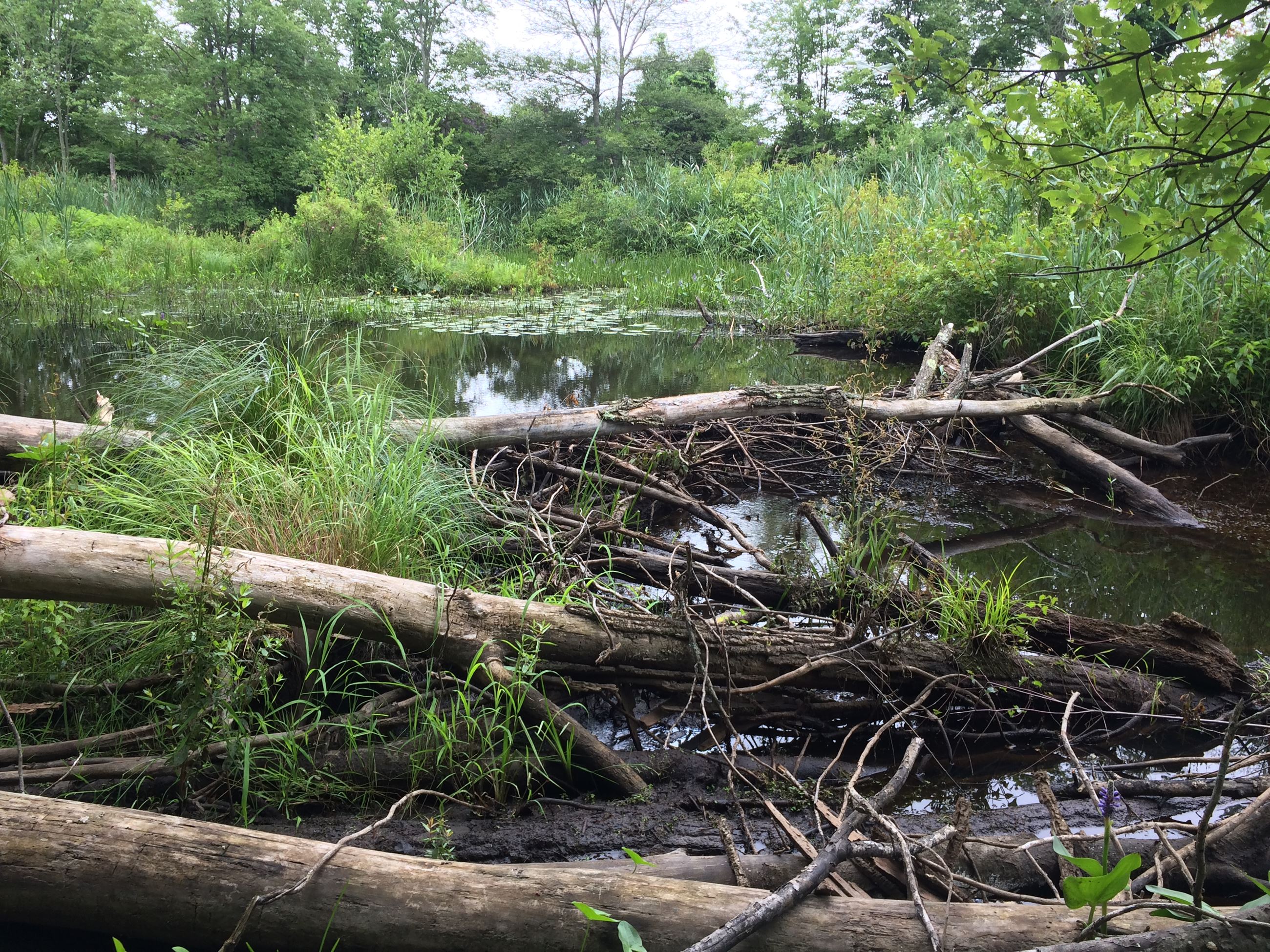